Beijing, formerly romanized as Peking, is the capital of the People's Republic of China, the world's third most populous city proper, and most populous capital city. The city, located in northern China, is governed as a municipality under the direct administration of the central government with 16 urban, suburban, and rural districts.

Combining both modern and traditional architecture, Beijing is one of the oldest cities in the world, with a rich history dating back three millennia. The city is renowned for its opulent palaces, temples, parks, gardens, tombs, walls and gates. It has seven UNESCO World Heritage Sites - the Forbidden City, Temple of Heaven, Summer Palace, Ming Tombs, Zhoukoudian, and parts of the Great Wall and the Grand Canal— all tourist locations.

Please find more about Beijing’s local attractions shown as below: 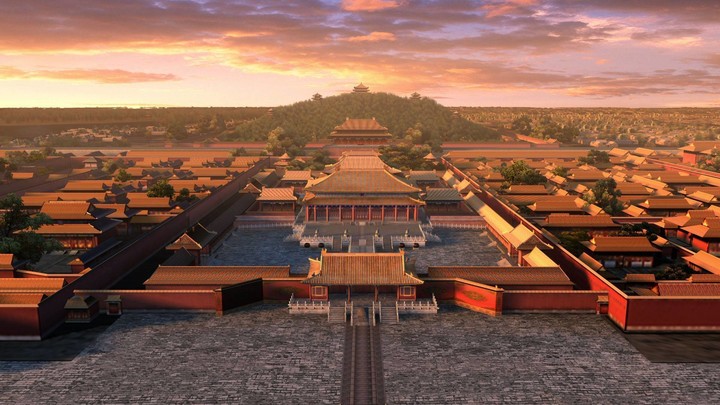 Located in the center of Beijing, the Palace Museum is the former imperial palace of the Ming and Qing dynasties, and is the largest existing imperial palace and ancient building complex preserved until the modern times. Among them, the main buildings of the outer court are The Hall of Supreme Harmony, The Hall of Central Harmony and The Hall of Preserving Harmony. 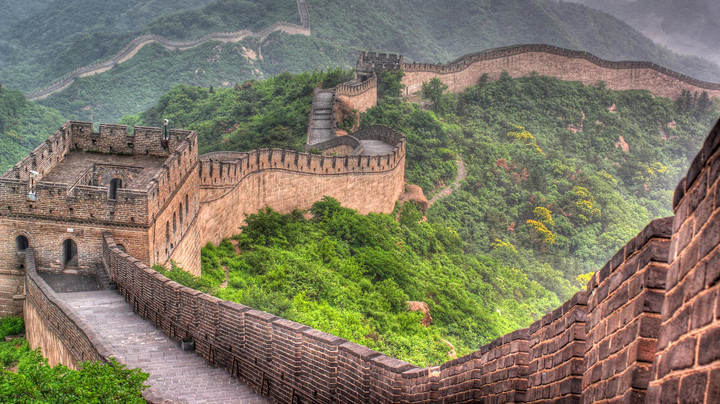 It is recommended to take Bus No. 877 to Badaling Great Wall: Exit Metro Line 2 Jishuitan Station via Exit A (northwest) or Exit B (southeast), walk to the rear of Desheng City-gate and take Bus No. 877 to the foot of Badaling Great Wall. The fare in cash per person is 13 yuan, and the bus card fare costs only 6.5 yuan. It takes about 2 hours and 30 minutes to get to the destination on bus without stops as a direct line. 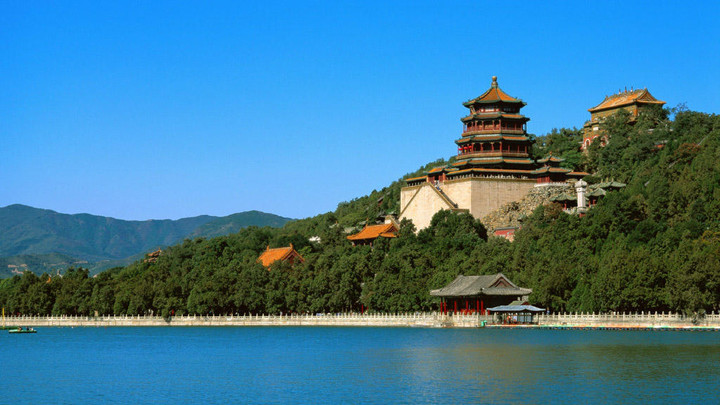 The predecessor of the Summer Palace is the Qingyi Garden, which belongs to Yuan Ming Yuan (The Old Summer Palace). It is a royal garden museum with the largest building scale, the highest degree of preservation and the highest cultural value in the world today. It covers a total area of 4,300 mu (15mu=1 ha), with dozens of visiting spots distributed at the Longevity Hill and on the banks of Kunming Lake. The green Longevity Hill, the rippled Kunming Lake, the majestic architectural complex, all kinds of plants cultivated according to the gardening art, the surrounding and the artificial and natural scenic spots interspersed among them, together unfold to tourists a wonderful landscape painting with distinctive Chinese cultural characteristics. 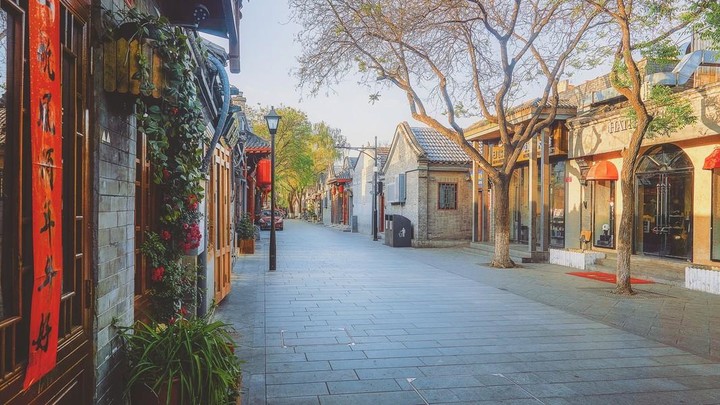 Beijing has more than thousands of hutongs distributed around the Forbidden City. Most of them came into being in Yuan, Ming and Qing dynasties in Chinese history.